Our story begins with a father and son talking business over a few glasses of vino. They were both experienced business owners who were passionate about the idea of owning and operating a business that they could truly enjoy. One topic led to another and, whether they were inspired by the wine or by the fact that the father, Gary Rhodes, had already owned vineyards, the possibility of founding a new Pennsylvania winery slowly emerged. It soon became clear that each partner’s unique talents would complement the others. While Gary pursued the art of growing grapes and making wine, his son, Bryan, knew that he would excel at operating the business.

After careful exploration of possible locations within Western Pennsylvania, in 2004, they finally chose the borough of Volant (known for the Volant Mill) as the home of this burgeoning enterprise. Everyone agreed that a winery would fit in perfectly with the small town’s quaint shops and rustic atmosphere. Its location, only 10 minutes from the heavily traveled Interstates 79 and 80, as well as its proximity to the Grove City Outlet Mall would provide easy access for locals, while attracting travelers to a town they may otherwise have overlooked.

A few years of successful growth and daily communication with his customers convinced Bryan that there was sufficient demand for Volant Mill wines in the Pittsburgh area to support a second store. In 2008, an additional retail location was established in the high growth area of Cranberry Township. Positive growth and customer feedback also led to the addition of a third store in Clinton, PA (within Janoski’s Farm Market) during the summer of 2010, and then a fourth in Mercer, PA (directly in front of the Grove City Outlets) in August of 2011.

We invite you to visit our winery in Volant or any of our three additional retail locations for a taste of nature’s relaxant. Sample the many varieties of wine we offer or browse our wide selection of wine-themed merchandise for a unique gift.

We look forward to meeting you 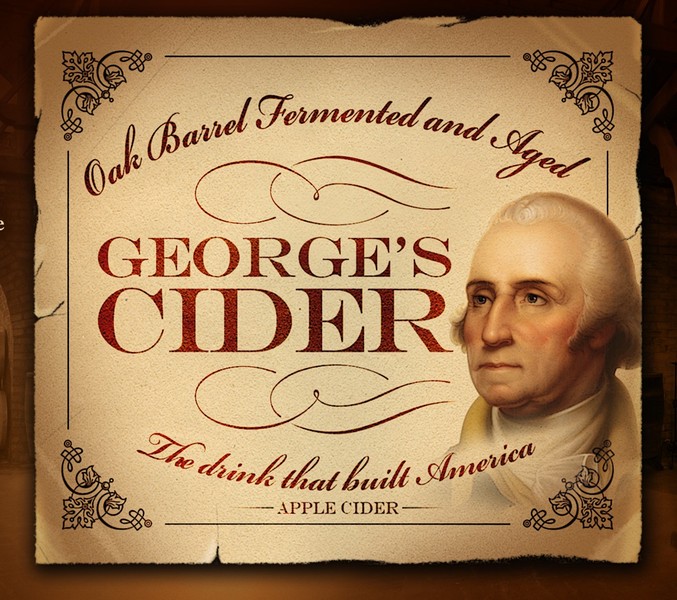 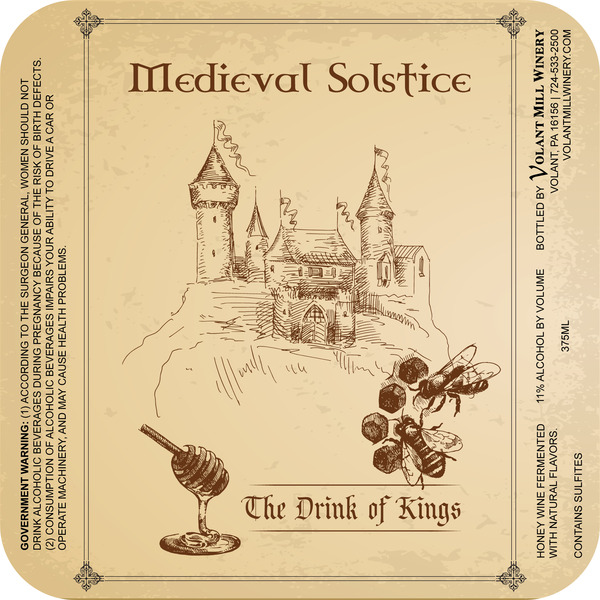 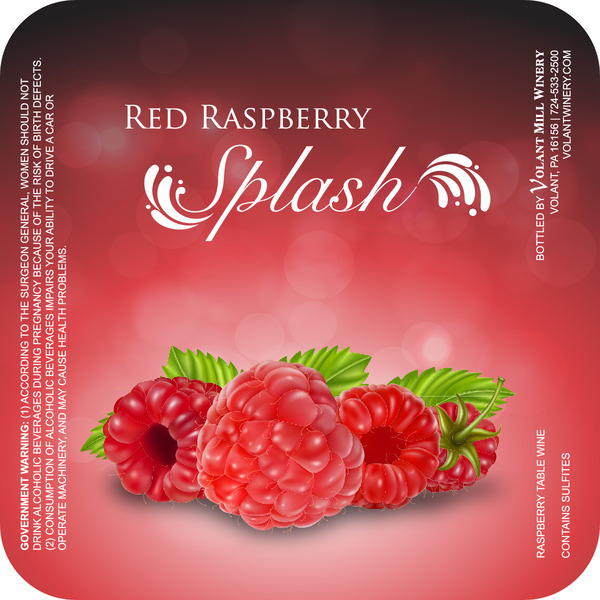 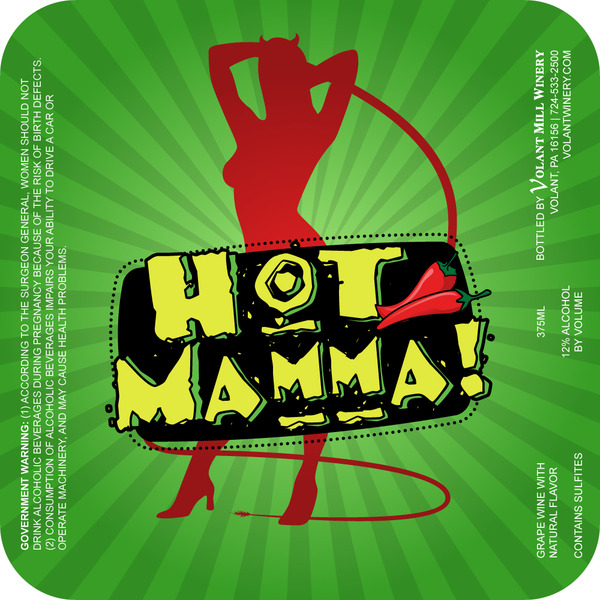 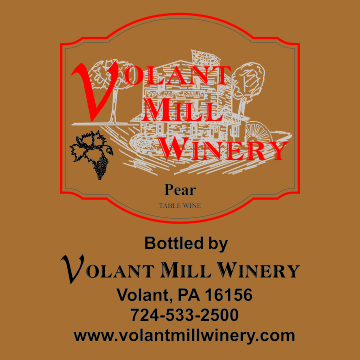 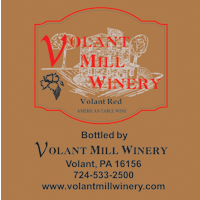 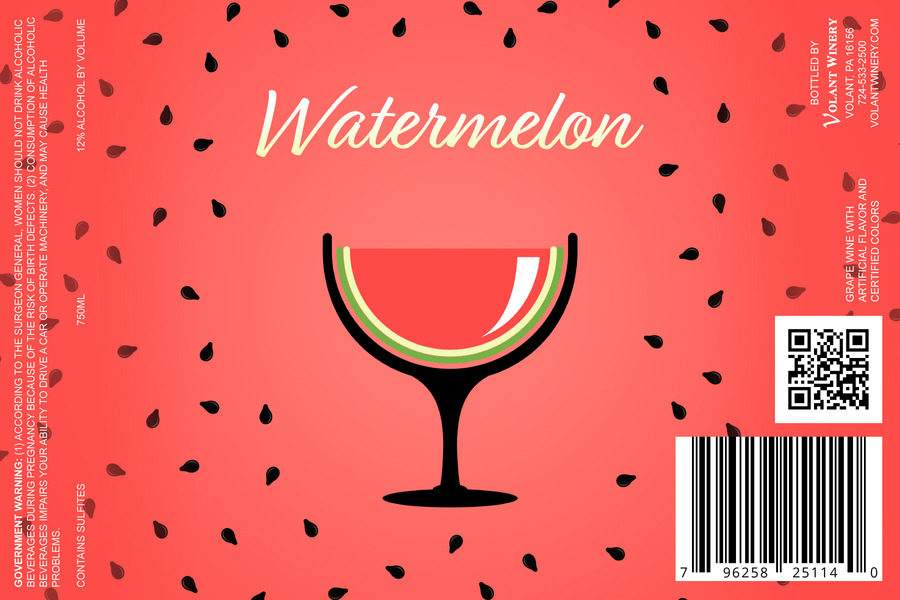 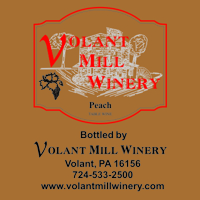 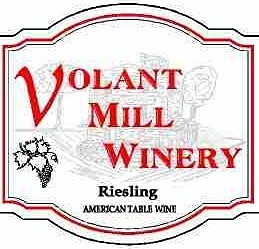 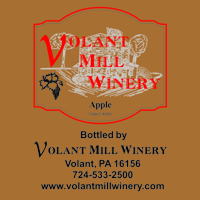 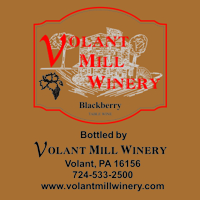 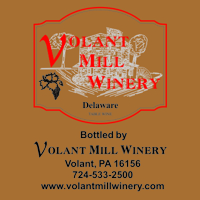 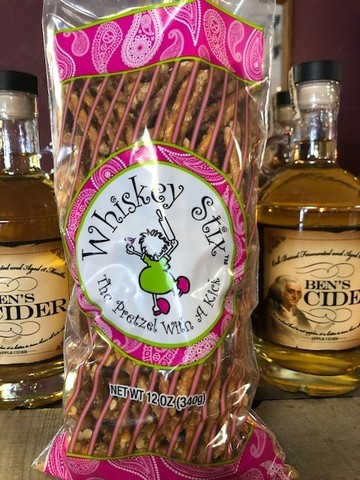 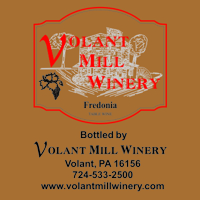 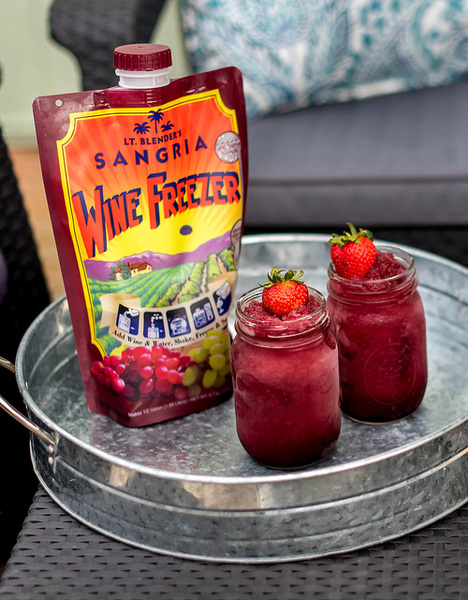 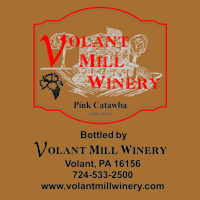 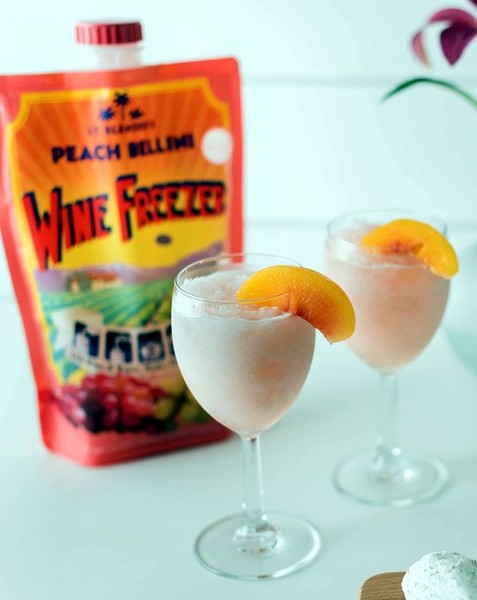 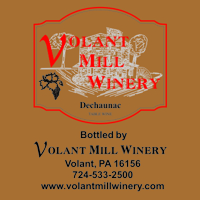 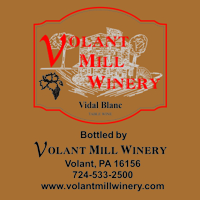 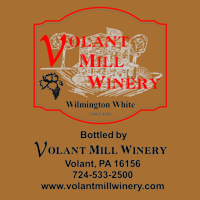 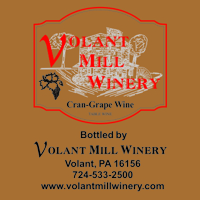 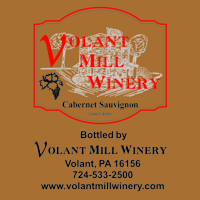 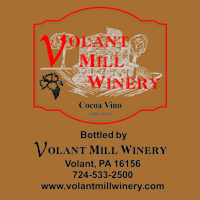