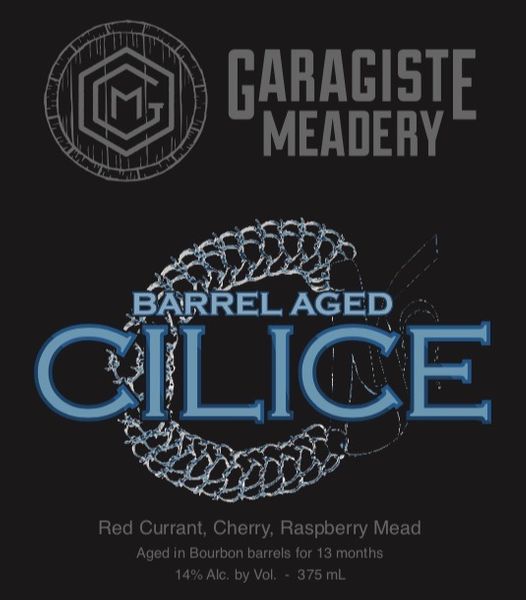 Garagiste Meadery
Melomel
FL - Other
$52.50 / 375 mL
Barrel Aged Cilice (Bourbon) - This one some two years in the making. Our second release is Barrel Aged “Double Bourbon” Cilice.
This is the final iteration of the Mazer Cup 19’ Gold Medal winning batch. Originally placed in the tanks all the way back in 2018’.
Cilice features locally produced orange blossom honey, red currants, tart cherries and red raspberries then aged on Four Roses bourbon staves.
In this case, we doubled down on the Bourbon and put the finished mead in a privately selected Four Roses barrel for greater than a year. Cilice is a perennial favorite and this one certainly lives up to its lofty reputation. 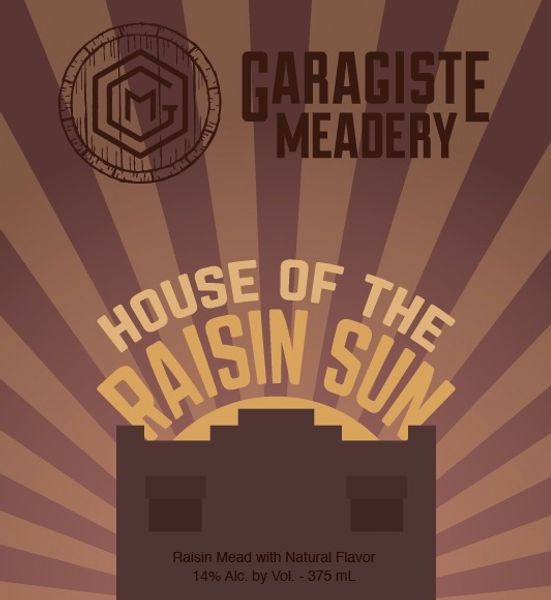 HOUSE OF THE RAISIN SUN 375 ML 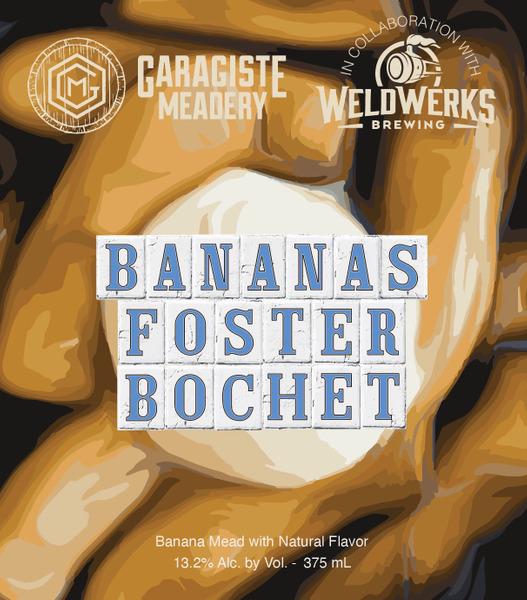 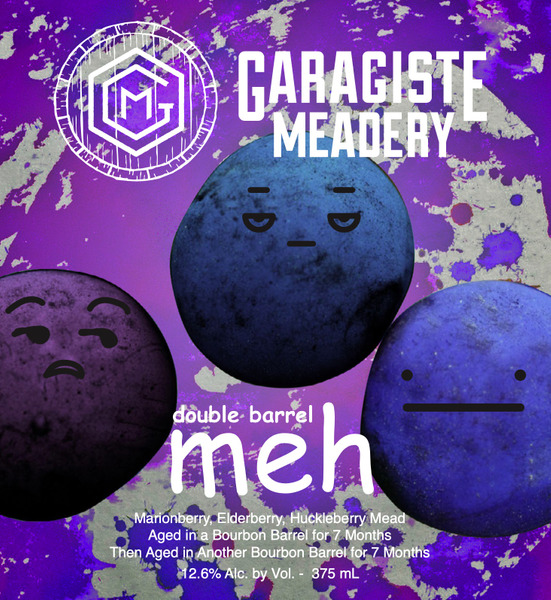 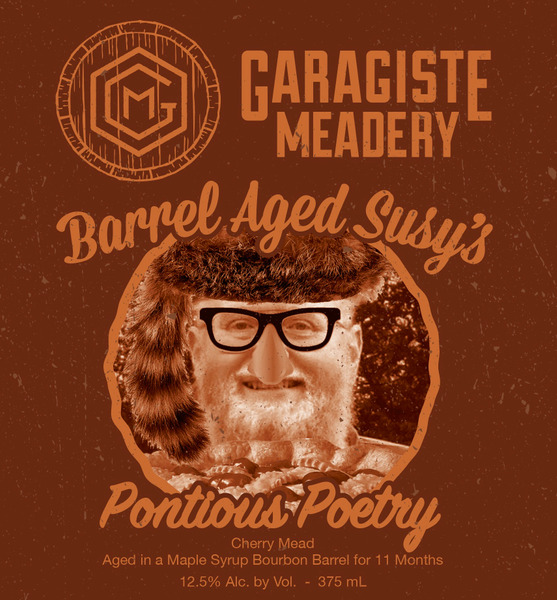 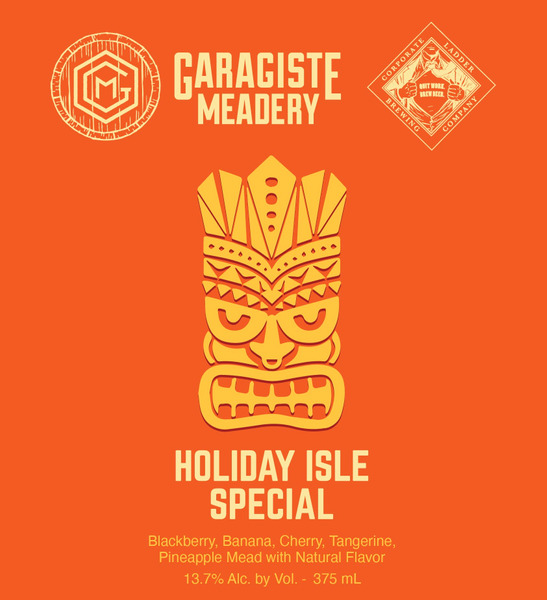 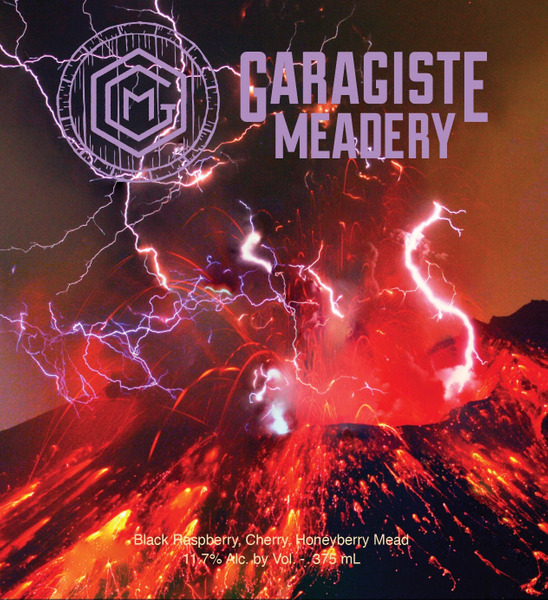 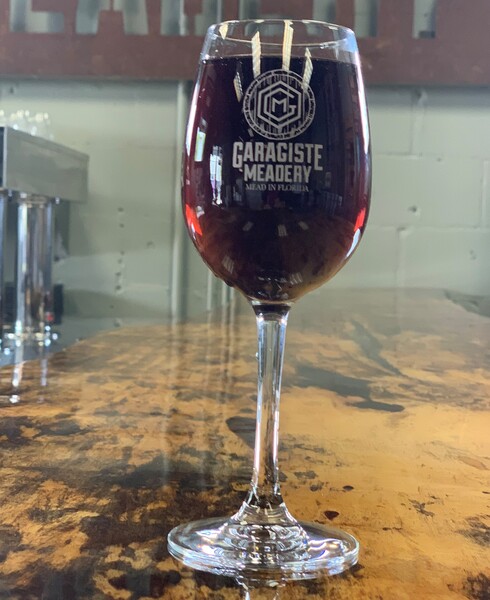 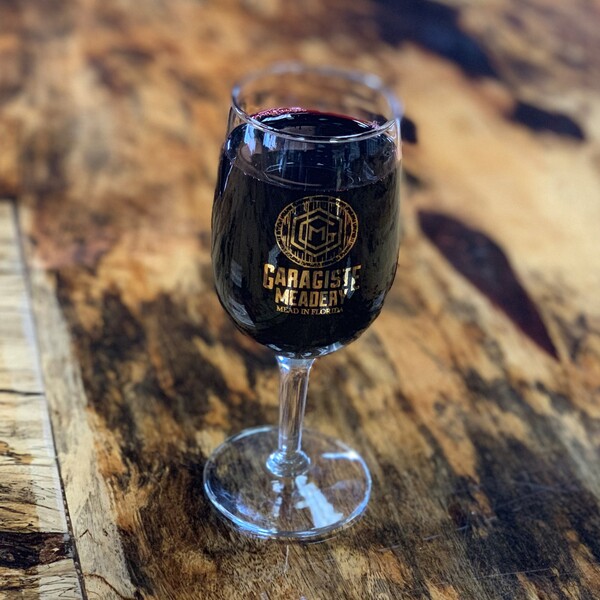 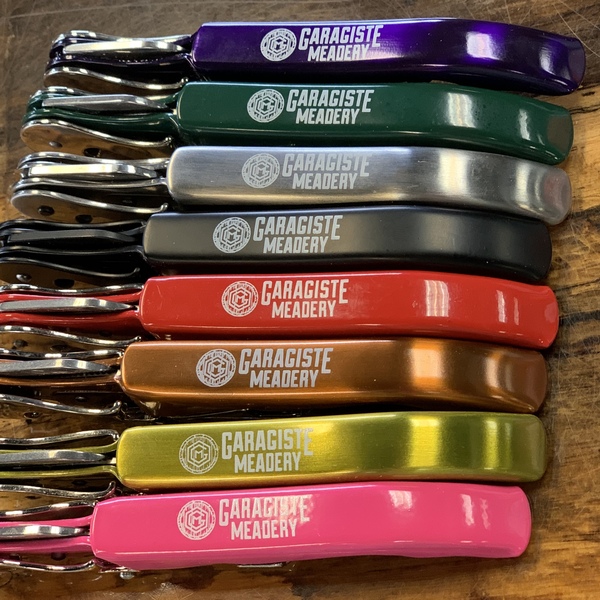